Tel: 01 53 59 12 60
10, rue du Général Camou, 75007
http://www.americanlibraryinparis.org
At the Library we'll be marking this historic moment with a special book display, a live broadcast of the inaugural address, and an evening discussion focused on the promise of change on the international stage. 5:30 p.m. Live broadcast of the swearing-in ceremonies and inaugural address. 7:30 p.m. Political analyst Thierry Leterre on ‘The 2008 election viewed from Europe: A world ballot?’ A Current Events Forum in cooperation with WICE.

65 Quai d'Orsay, 75007
http://www.acparis.org
The American Church in Paris will have an Inauguration Prayer Service at 7:30 p.m. It will be a 30 minute service featuring a gospel choir, followed by the viewing of the speech. Afterwards they will have a reception with music, snacks and wine. All are welcome. This is a free event.

17, rue des Ecoles
75005 Paris, France
Métro: Cardinal LeMoine or Jussieu
Tel: 01 43 54 50 28
We will be tuning in live at 4 p.m. Paris time to see who Obama's guests will be before he gives his big acceptance speech! So come and join us for this historic event!

Queenie
5, rue des Berri, 75008
and Queen
102, Avenue Champs Elysées, 75008
http://www.queen.fr
Get the party started at Le Queenie, starting at 8:00 p.m. Then move on to Queen, opening its doors at 10:00 p.m., with the Inauguration playing on the big screen and dancing until dawn. RSVP to obama.obamaparisinauguration.p@gmail.com so they know how many to expect. This is not a ticketed event, but Queen has a ?15 cover charge after midnight. 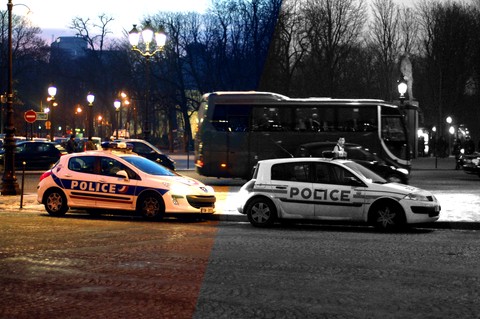 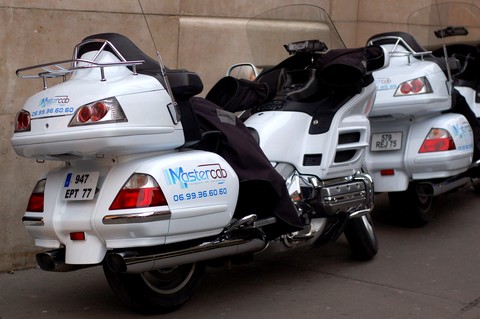 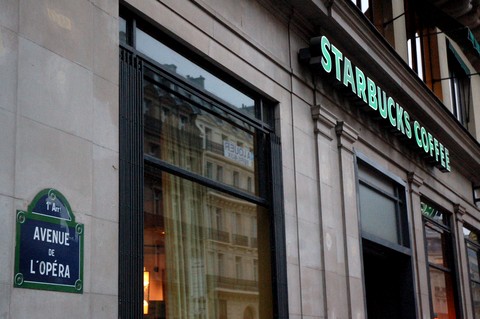 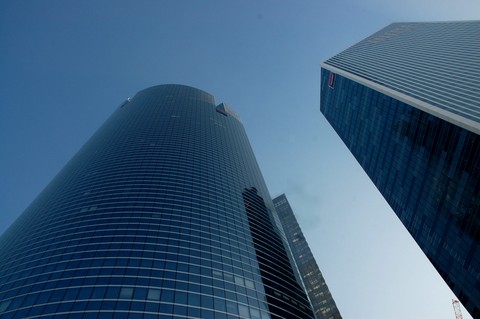 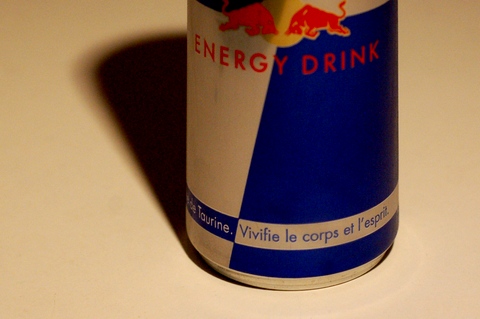 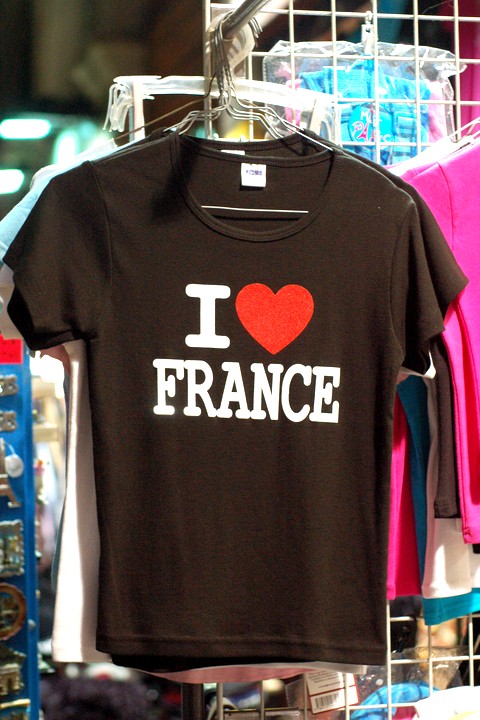 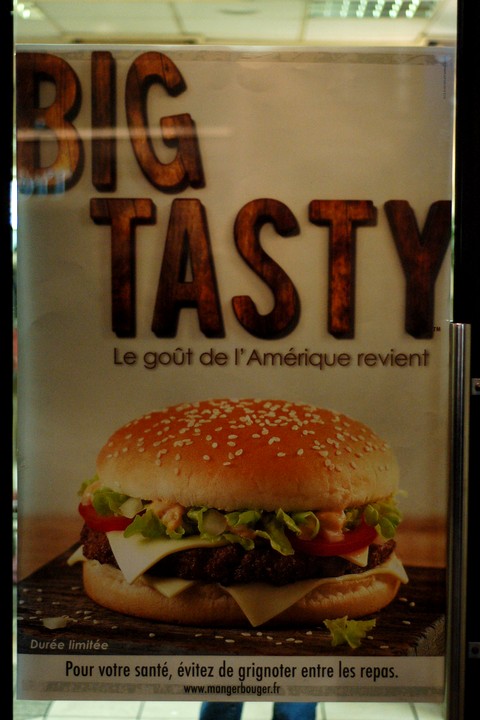 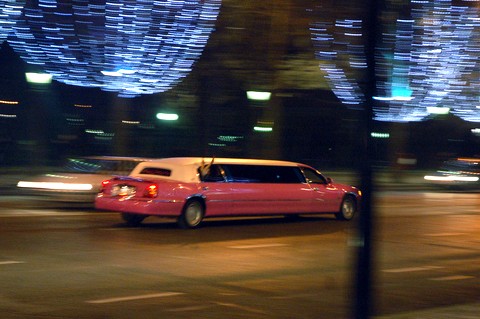